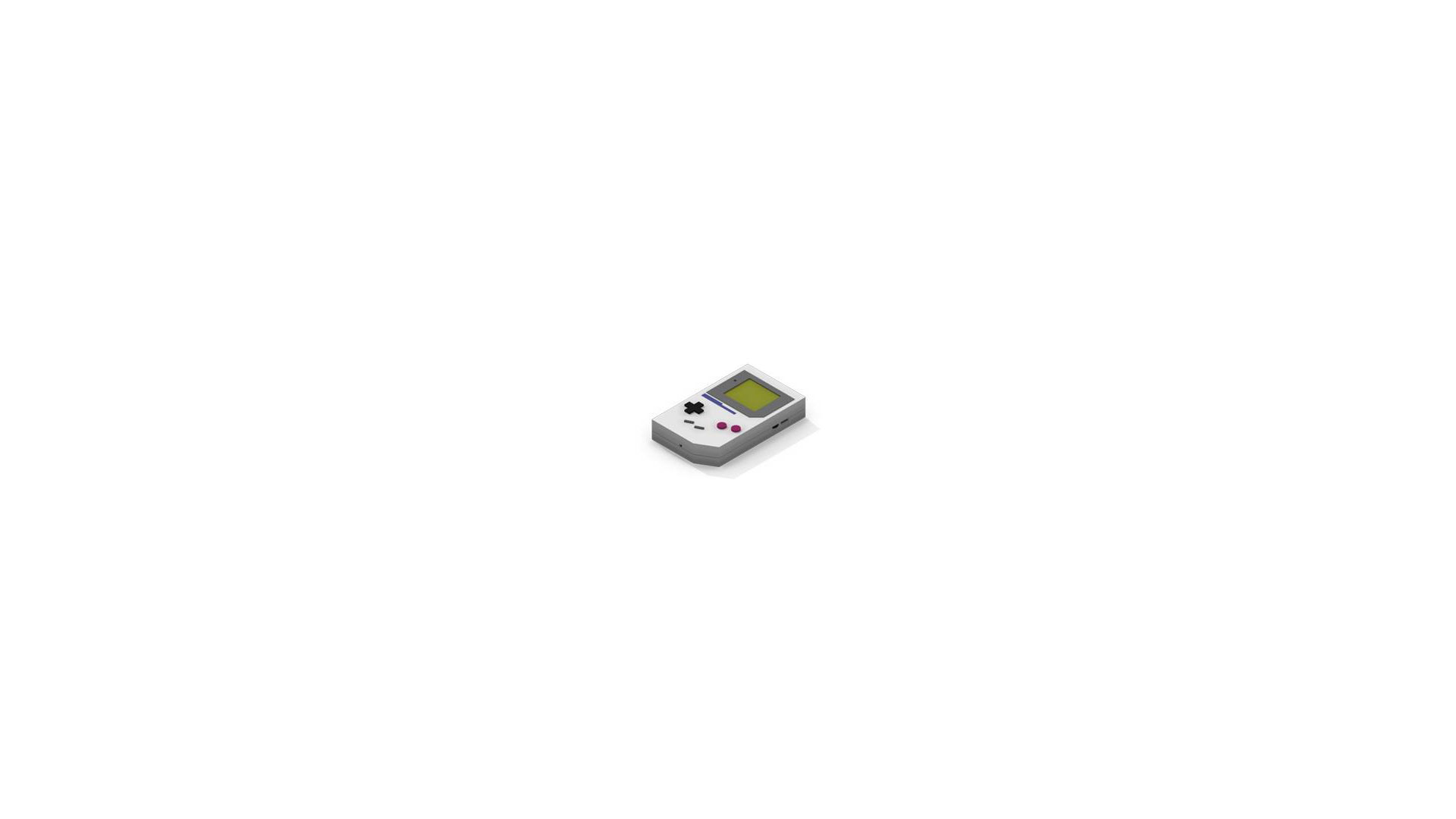 “We talked through the air in those days, thousands and thousands of miles. And the word came of a strange disease that had broken out in New York. There were seventeen millions of people living then in that noblest city of America. Nobody thought anything about the news. It was only a small thing. There had been only a few deaths. It seemed, though, that they had died very quickly, and that one of the first signs of the disease was the turning red of the face and all the body. Within twenty-four hours came the report of the first case in Chicago. And on the same day, it was made public that London, the greatest city in the world, next to Chicago, had been secretly fighting the plague for two weeks and censoring the news despatches—that is, not permitting the word to go forth to the rest of the world that London had the plague.